About Katalin Kennedy:
On Christmas Eve, 1956, Katalin (Kennedy) and her parents escaped from Hungary, their homeland. The following April, they arrived as refugees in Saint John, New Brunswick. She spent most of her adult life in Ottawa, Ontario. Katalin graduated from Carleton University and joined Health Canada. She managed major national projects as Program Consultant on Seniors’ and Women’s Issues. Katalin is involved in various community activities including writing her monthly Kindness column for Cornwall’s Seaway News. Her first novel “The Women Gather” has been published by Baico Publishing Inc.
http://katalinkennedy.com https://www.facebook.com/EmesesDreamProduction

About The Women Gather:
Nora’s mission had been demanding. She wanted to find a way for women to rediscover their true selves, denied to them throughout the centuries ‒and to make the world a better place. When the young girl Aideen asks Tunde if she may come to Lemuria, Ontario and learn about the beginnings of the Norean Order founded in 1998, she agrees. Tunde’s preoccupation, however, is with the smooth flow of the ‘Gathering’ symposium of 2066. Women from all the Sanctuaries throughout the world are in attendance and await the momentous event: the opening of the Portal to the Outerworld. She has little time to spend with Aideen who unravels layers and layers of stories found in letters, articles, diaries, newspaper clippings and videos about the struggles and triumphs faced by Nora's family and by the Order itself. What Aideen also detects is something she considers to be mystical ‒ that no one wants to acknowledge.

My Review:
I've got to be honest here, the story started out a little confusing. I was a bit overwhelmed in the first couple of chapters trying to figure out what was going on and who was who. I admittedly struggle with weird/different names (one reason I don't read sci-fi or fantasy) and The Women Gather is full of them. Having said that, once I got the names down and found my bearings, the plot unfolded beautifully. The story unfolds as Aideen, a teenage girl, seeks to find out more about Lemuria and specifically the history of the Norean Order. The text plays out in a series of email correspondence, letters, journal entries,  scenes from DVDs and other recordings. My favorite text was that of the journal entries - beautiful, heartfelt, and authentic. Kennedy did a great job spanning the 60+ years of storyline in a fluent and honestly, genius manner.  Though I thought I had it all figured out, the end caught me off guard... in a good way.

If you're looking for romance, probably not a good read for you. But if you're into a little bit of mystery, a touch of science fiction, and even a tad of mysticism, you won't be disappointed. Though not my typical fare, overall this was a good read. I know that I have many friends whom will love it.

All the Finer Things 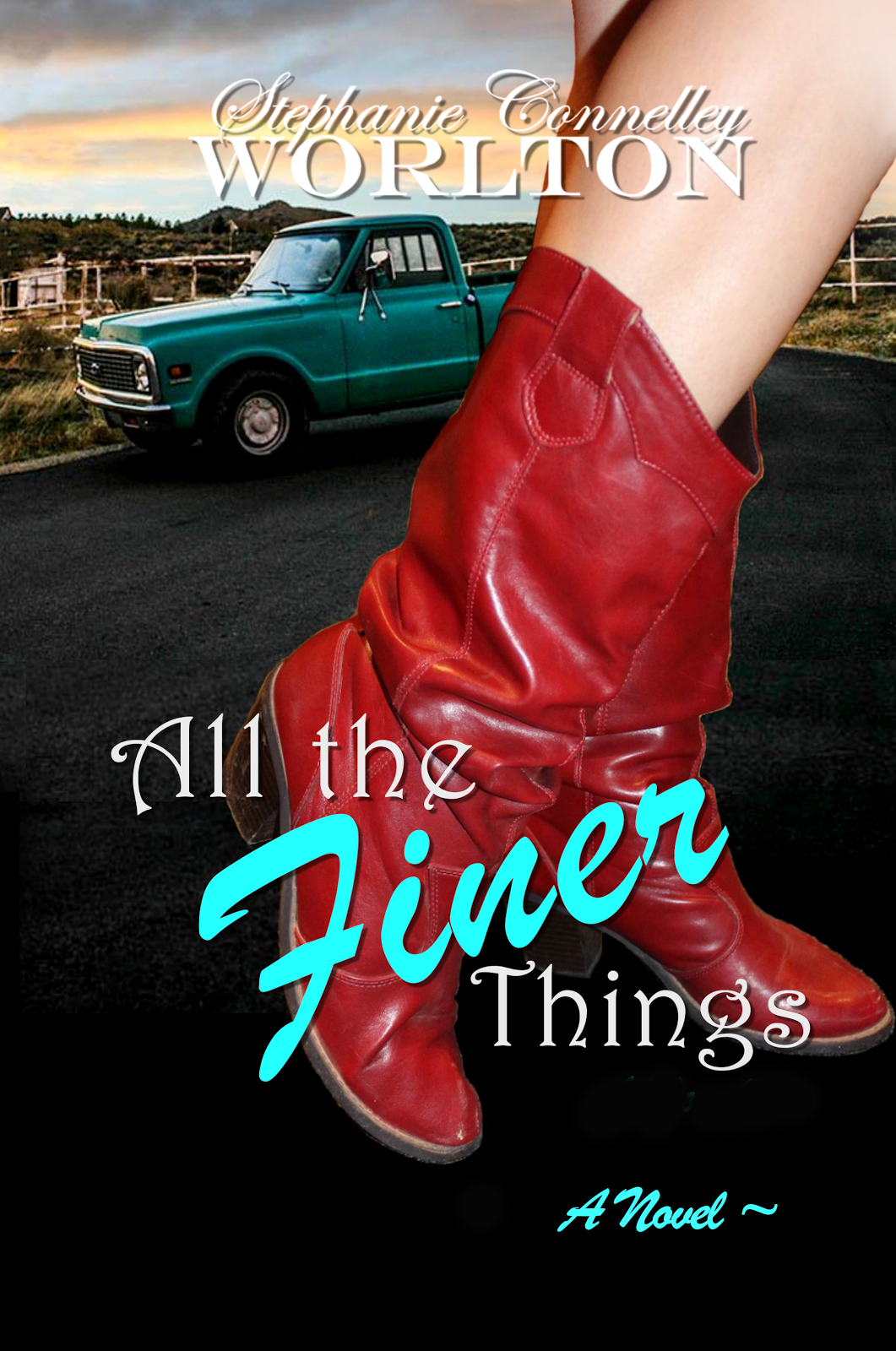 "It is both relaxing and invigorating to occasionally set aside the worries of life, seek the company of a friendly book...From the reading of 'good books' there comes a richness of life that can be obtained in no other way." -Gordon B. Hinckley 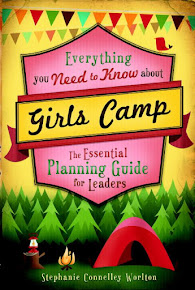 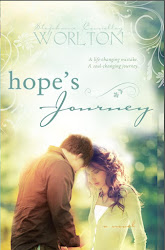 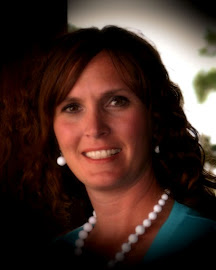